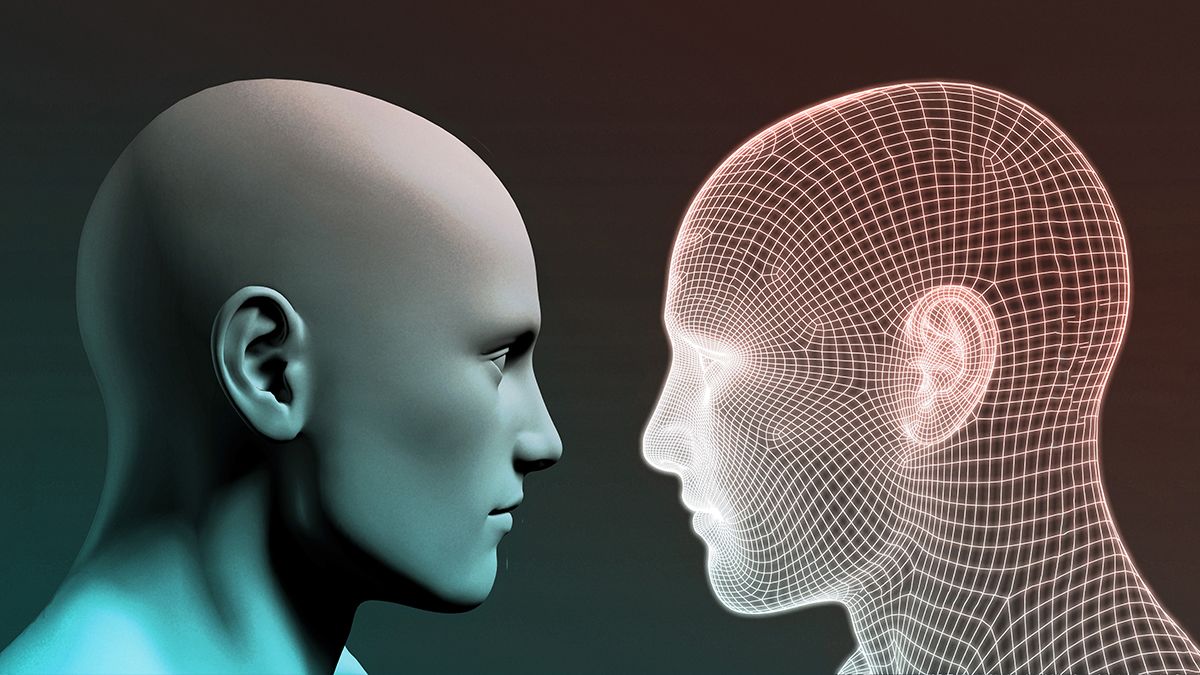 Since the BIM ‘maturity wedge’ was published in 2008, the construction industry has evolved enormously. There was little awareness of building information modelling at the time, with 2D CAD being the norm.

That was before the 2011 Government mandate thrust BIM into the spotlight, encouraging many to rethink their strategies. The sceptics were also convinced by the young talent joining the industry and advocating for change.

Now, Level 2 is well on the way to maturity. There are some who will say we still have a long way to go to achieve full adoption, but the reality is that we’ll never get to a position where it’s universally adopted across the sector.

So, the big question is: what’s next? Richards and Bew predicted Level 3 and referenced asset life-cycle and data management. This was incredibly visionary considering where the sector was in 2008. It’s taken a decade but Level 3 is now a reality – which, in relative terms, is incredibly quick taking into account the progress over the previous 100 years.

As the wedge was looking so far into the future, it was difficult to be too prescriptive about what Level 3 might include. Now, I would add an additional word: analytics. We have been able to create an infrastructure which allows us to gather data and link or embed it into 3D models. COBie was criticised and misunderstood but I think it has been fundamental in helping the sector to understand the importance of consistency and structure of data.

So now that we have fantastic models full of data, what’s next?

The Grenfell disaster has pushed digital information even further up the agenda. The reference to the Golden Thread has encouraged building owners to consider the potential of digital handover information.

At the same time, understanding of the Digital Twin has grown and its potential has become apparent. There’s a lot of debate about what a Digital Twin is, as there has been about Level 2 and 3 over the years. Social media has helped accelerate understanding and these discussions will always raise awareness.

With improved mobile networks, cloud processing and the commercialising of IoT, Digital Twins are easily accessible. When we add all of this new technology to the models we have been developing over the last 10 years, the potential is huge.

At the same time, the Millennial generation has matured and there are some new kids on the block called ‘Generation Z.’ The environment is now front and centre for millennials, the Digital Twin allows access to data so that we can optimise the use of resources.

Millennials expect answers immediately. They’ve grown up with Google which gives them answers in milliseconds - so building data needs to be quickly accessible too. Millennials can’t understand why this information is not to hand and they won’t accept the failings of the sector in the past. We’re already seeing a more inclusive sector and the culture is changing slowly.

So, the linking of our digital versions of our buildings and data within them is the next logical step. BIM feels a little flatfooted now and the future continues to look incredibly exciting.

When the term ‘BIM’ was adopted, it helped us to understand. I think that ‘Digital Twin’ will do the same. But whatever we call it doesn’t really matter – the opportunity is the exciting part.

I expect that the reality of Level 3 has happened far sooner than Mervin and Mark expected - the wedge is more of an upward curve, rather than a straight line. 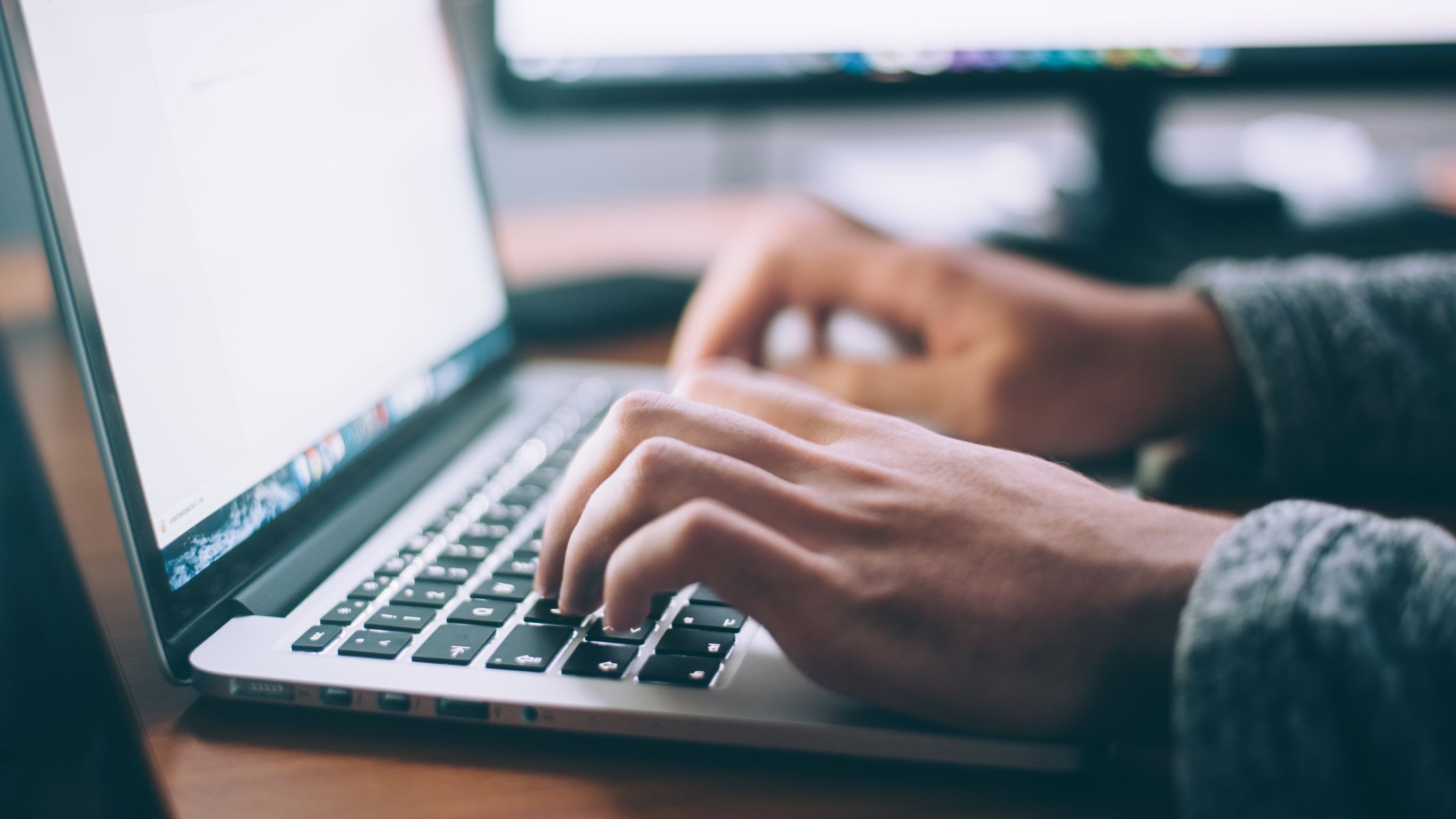 Digital trends in a post-pandemic world 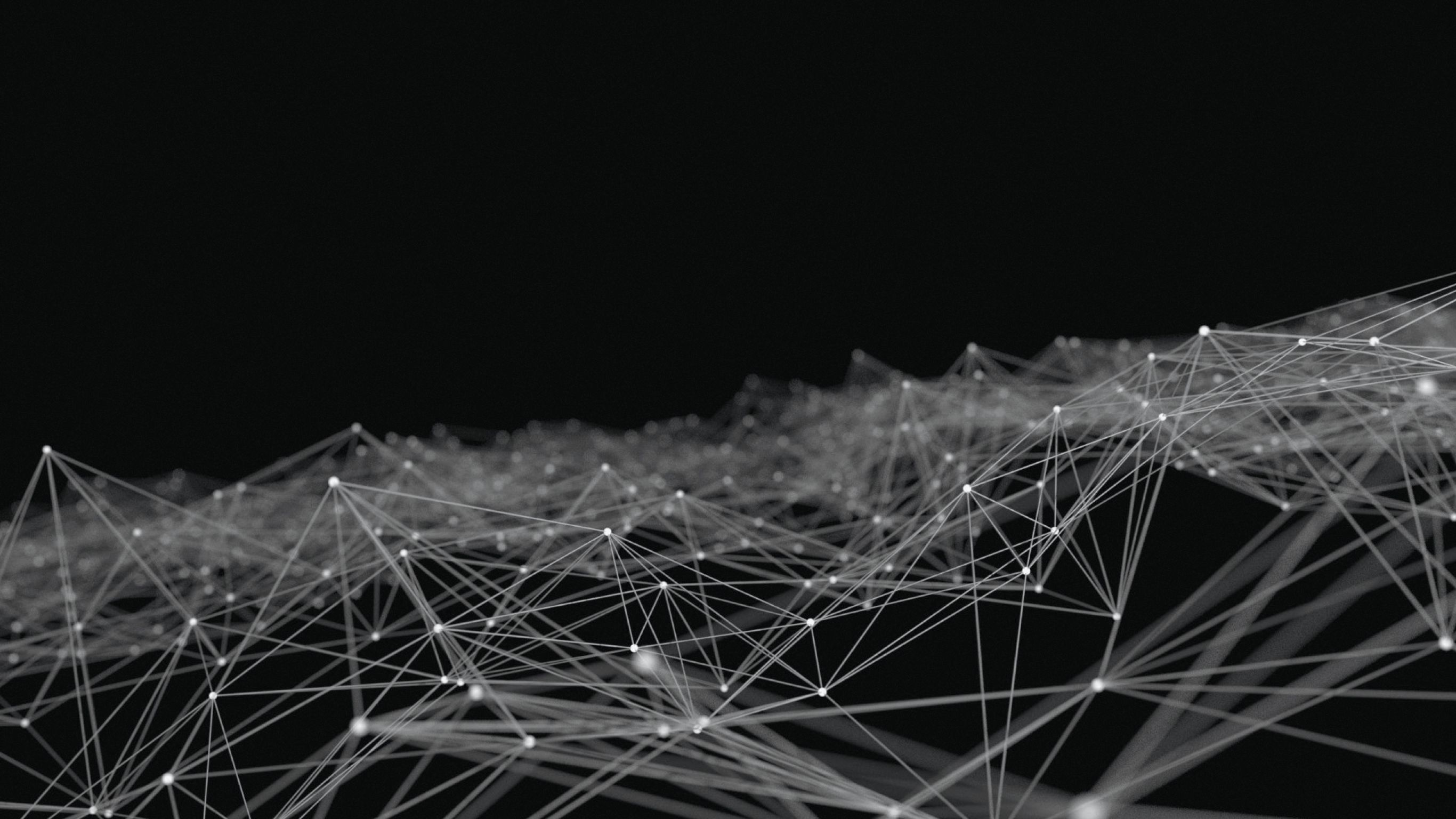 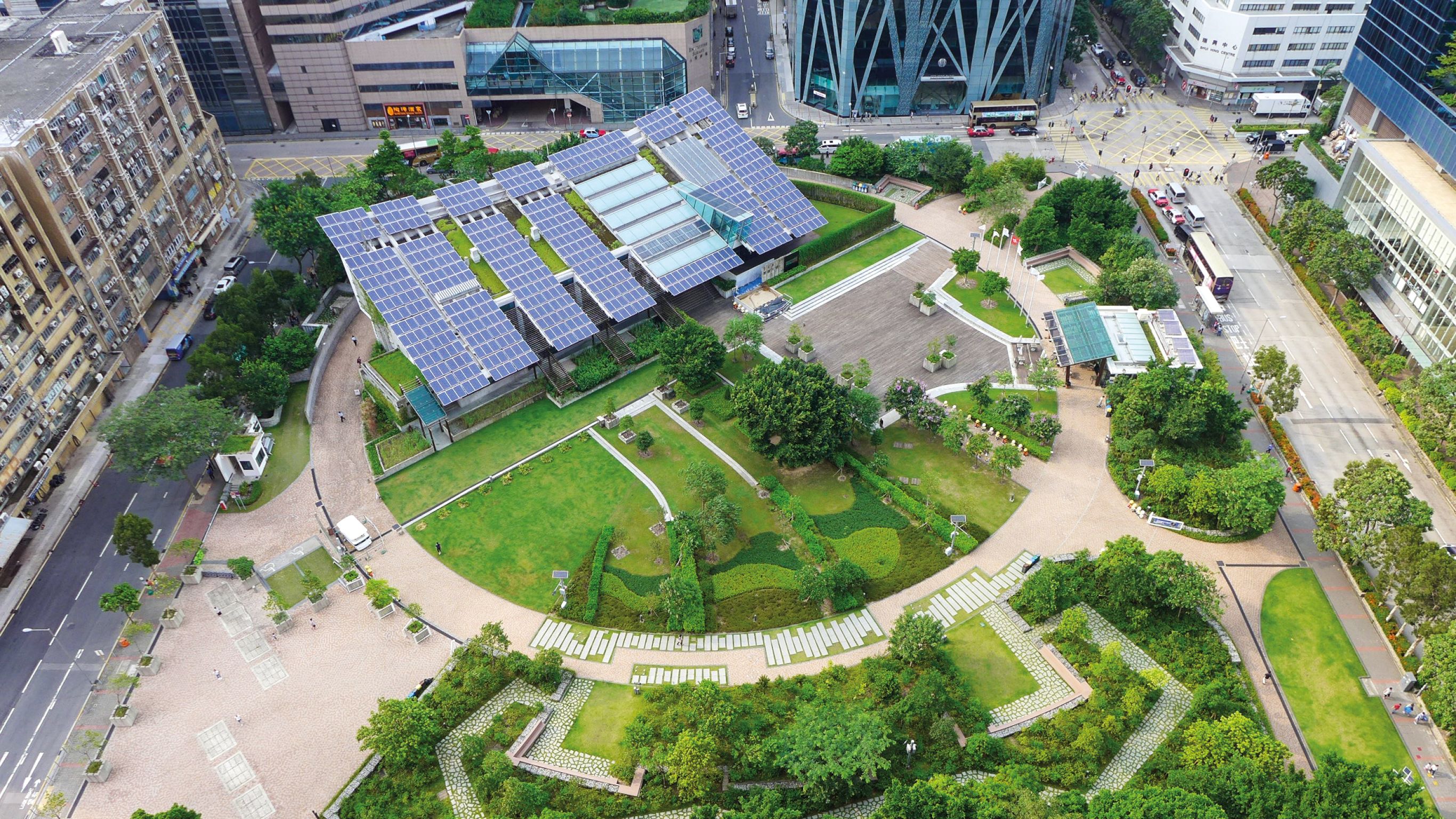