3/3 View from inside the stadium

The BIM.Technologies team were appointed by one of the tendering contractors to develop a detailed BIM strategy and implementation plan for the transformation of the Olympic Stadium, into a multipurpose venue.

Initially BIM.Technologies had discussions with the design team to ascertain the benefit which BIM could bring to the project. It was clear that some elements of the original design had been completed in 3D but had not been coordinated into a single model.

For the transformation project the BIM.Technologies team are producing a federated model using the existing information. The team will then produce the proposed aspect of the design which will form part of this contract.

The role has involved not only modelling but coordination, timelining and COBie management and production. 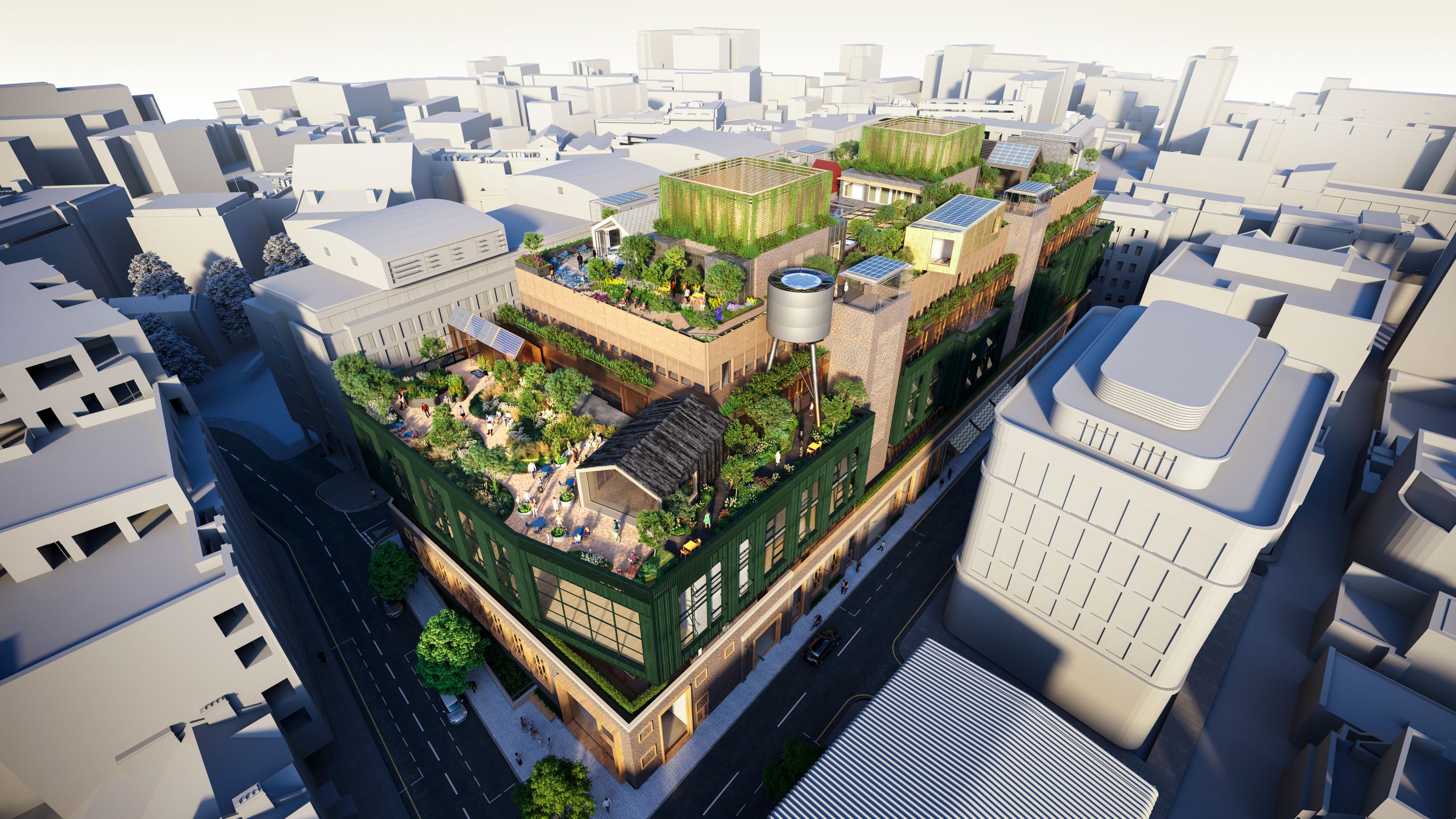 Roots in The Sky - London 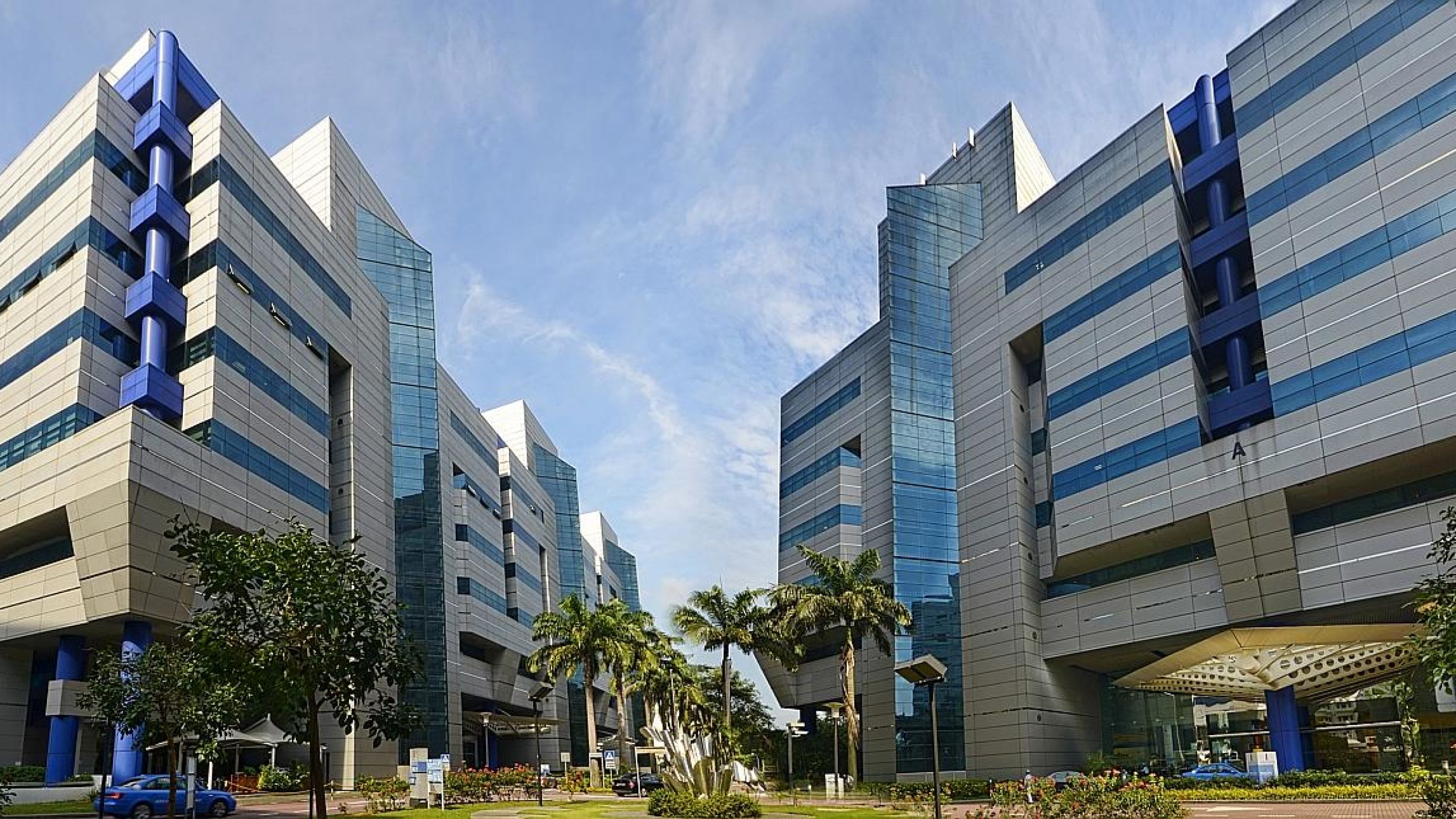 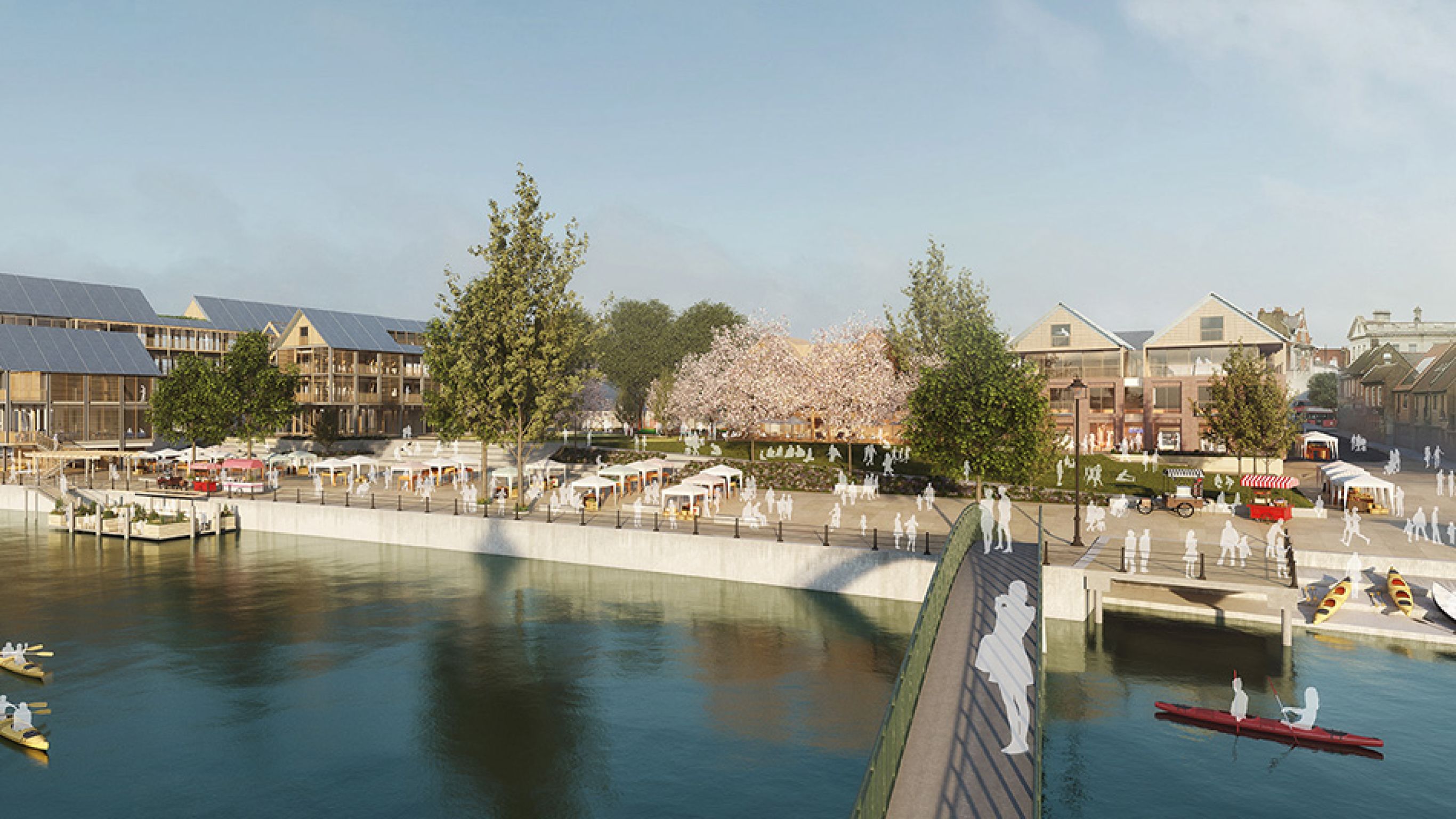