2/5 John Lewis from outside

4/5 John Lewis from inside Victoria Gate

In 2012, the BIM.Technologies team were appointed by Sir Robert McAlpine to support them in the delivery of the Hammerson retail development in Leeds. The project was designed by London-based architects, Acme, and included a shopping gallery, John Lewis store and a multi-storey car park.

When the team reviewed the information for the first time the complex facades were the most prominent feature. As well as a diagrid, there was an intricate brick panel and steel fins to the car park. Fortunately, the architect had researched the facades in considerable detail and had considered how the different approaches could be incorporated. This meant working closely with manufacturers from across Europe.

The BIM.Technologies team worked closely with not only the façade specialist but also the architect and Sir Robert McAlpine. The success of the project would be in the coordination of the facades with the primary steelwork. Detailed input was required to align the cleats, not only on the primary steelworks but on the panels themselves.

Many hours were spent working with the manufacturers to ensure accurate coordination. The finished result is a testament to the investment made by the entire team and makes a positive contribution to Leeds City Centre.

The value of a digital workflow became apparent to both Hammerson and John Lewis who have since engaged BIM.Technologies on future projects. 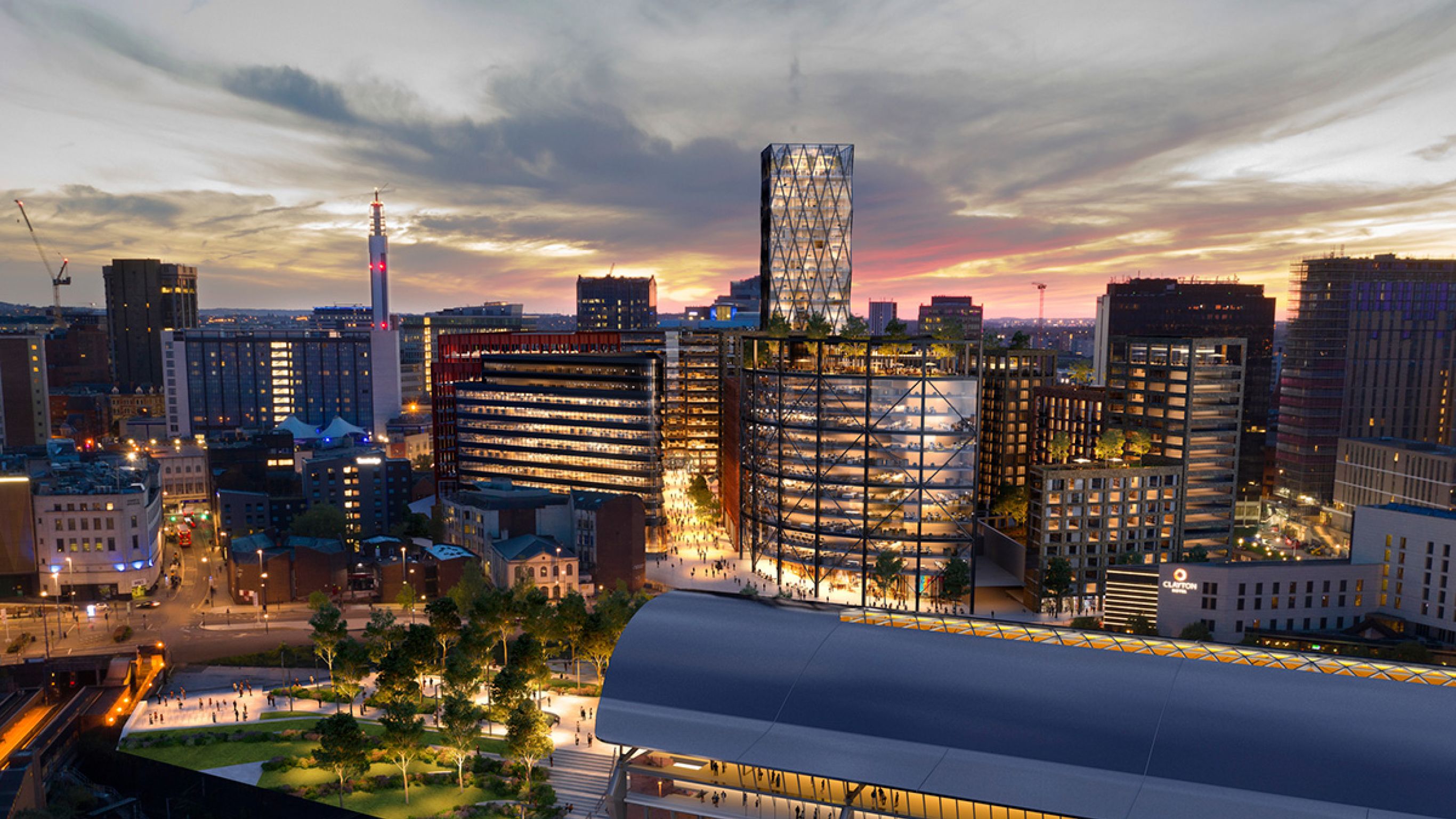 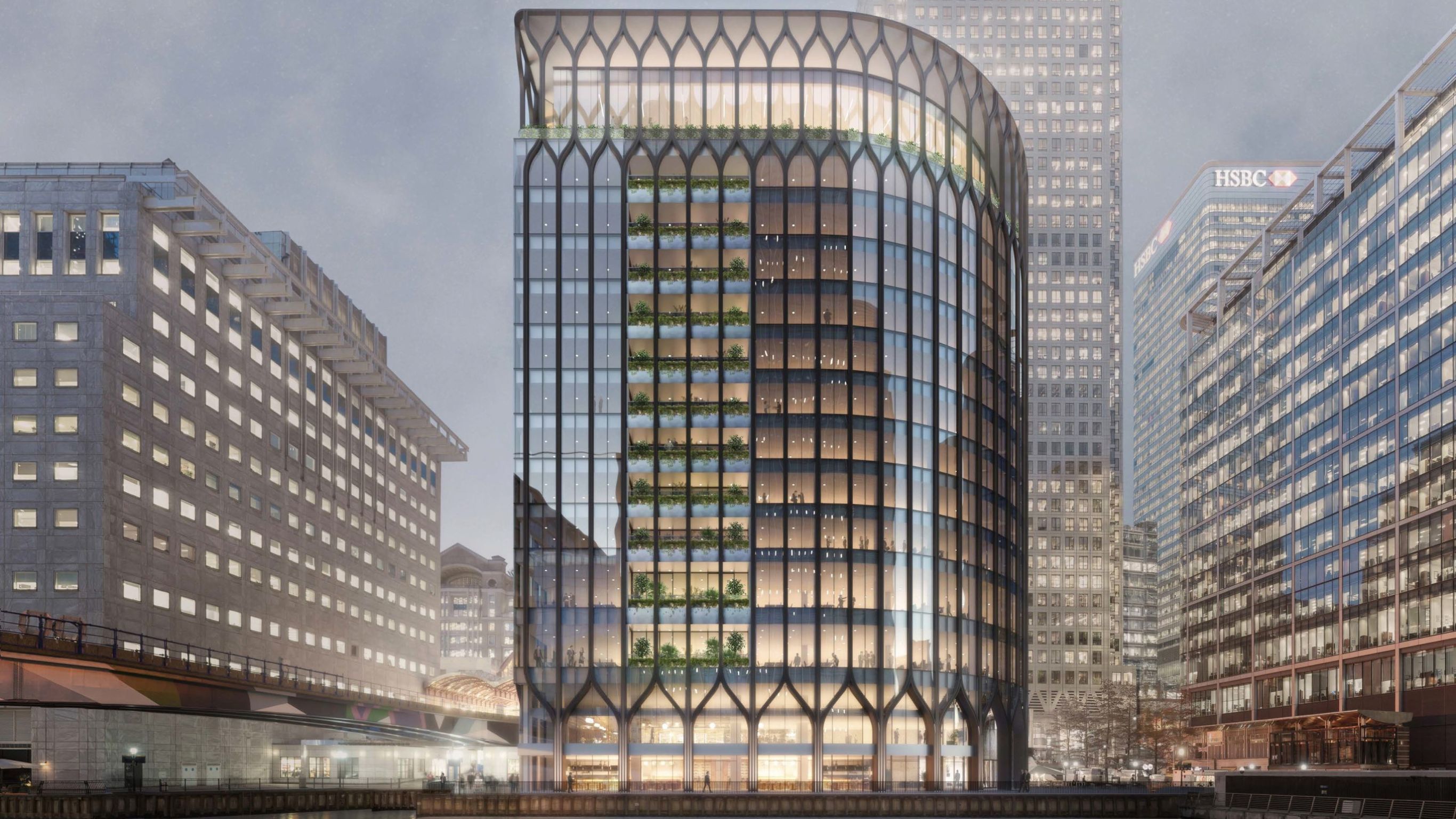 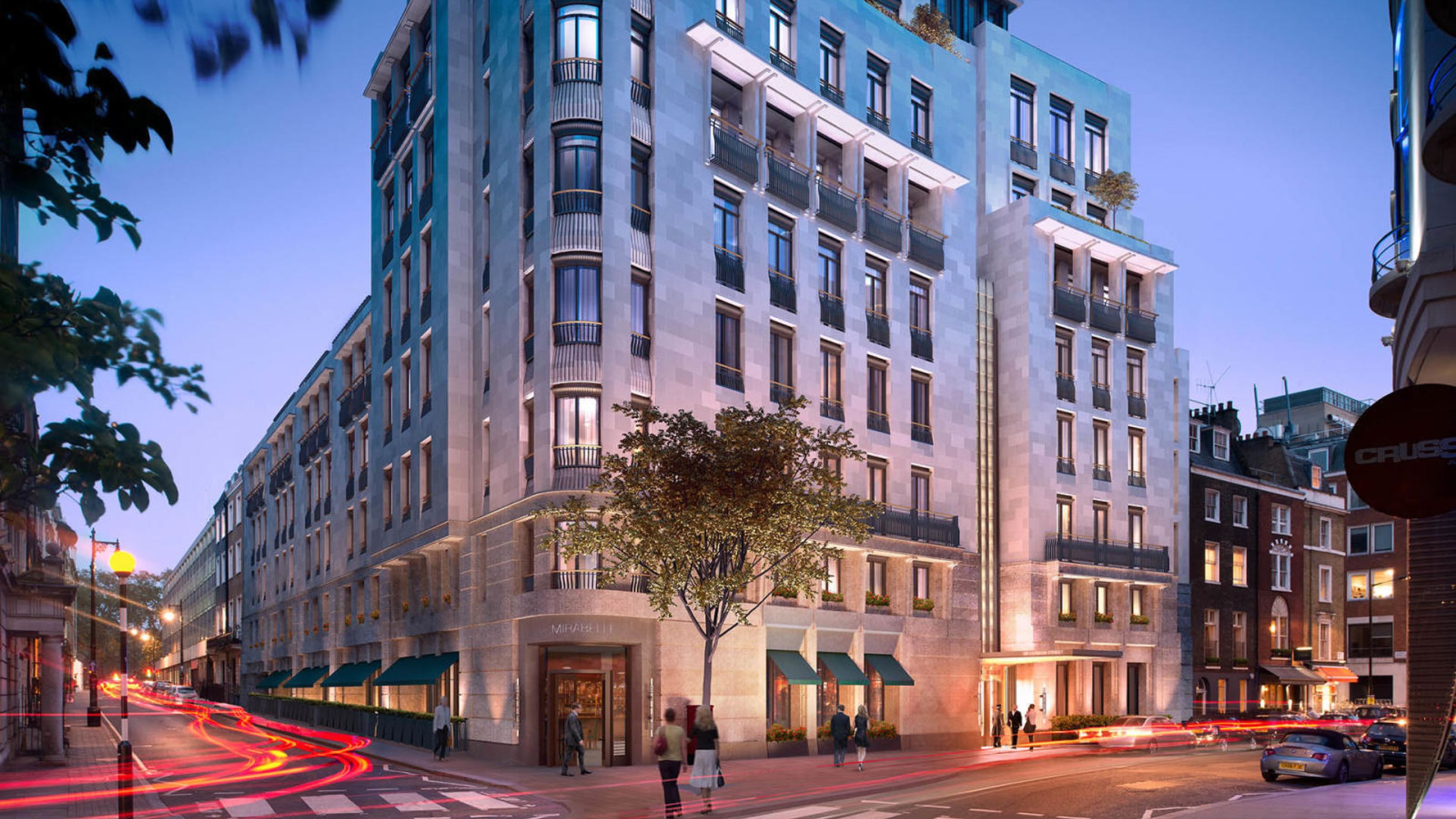